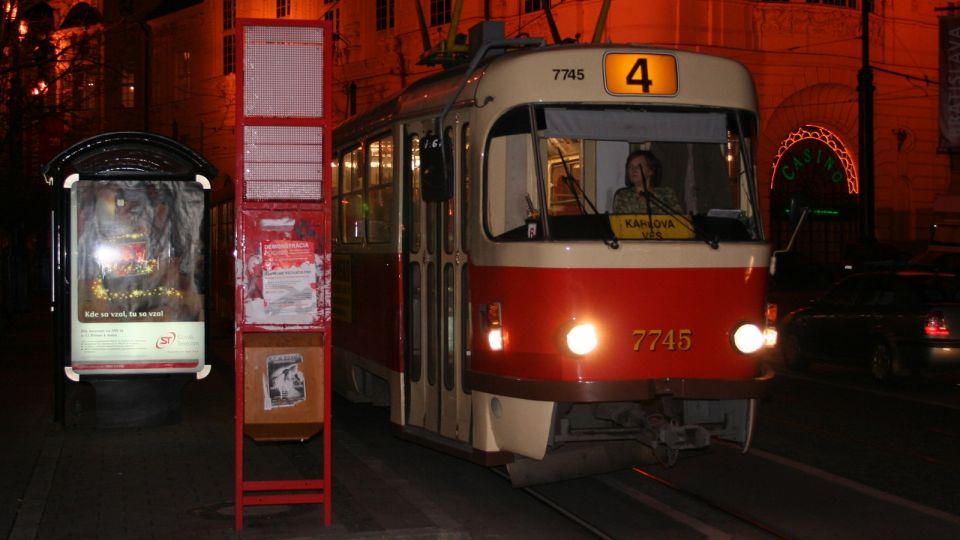 The city of Bratislava does not have an underground or subway system. But Bratislava has busses and also trams which are available 7 days a week for the people. They bring people in a comfortable way to their destinations.

On weekends and holidays, the intervals are a bit larger but stay mostly the same all over the day.