Bratislava is young and dynamic!

The capital city of Slovakia is the city of Bratislava. Some people name it also "Partyslava" which literally means the Fun and Party City in Slovakia. Bratislava has become a young center next to the border of Austria. The fact, that Vienna and Bratislava are only 60 kilometers away from each other also named them the Twin Cities in Europe. Because these are the two closest capital cities of the whole european continent. (You have to exclude Rome and Vatican City). Bratislava is characterized by its former history and also by the changes the last decades brought after the iron curtain fell down. 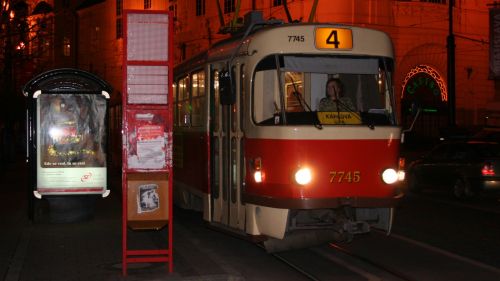 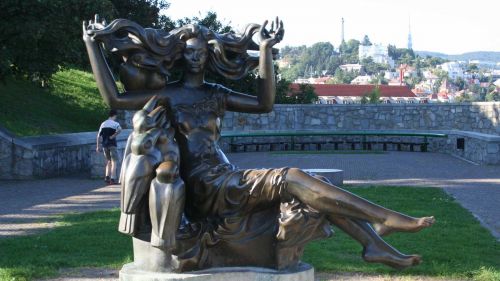 In addition to the Slovak National Museum and the City Museum of Bratislava, there are several other museums. 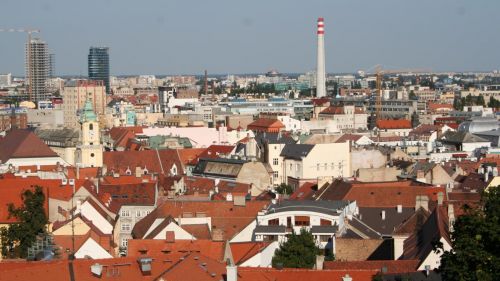 Especially for tourists from other countries like Austria, the shopping centers in Bratislava are very attractive due to opening hours. 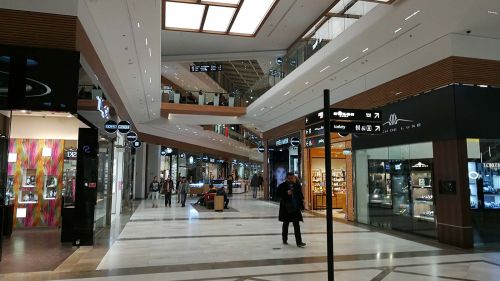 The »Aupark« Shopping Center is not only in Bratislava, but also in some other cities in Slovakia and the Czech Republic. 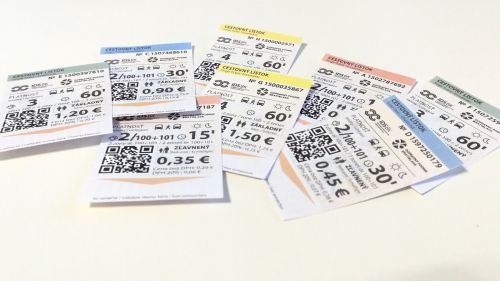 Buy a ticket in Bratislava 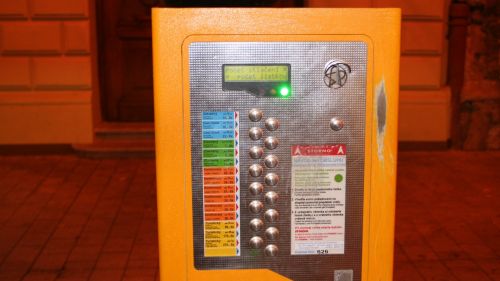 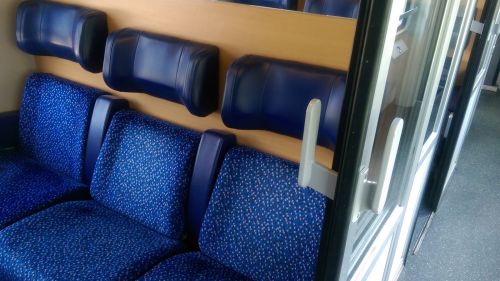 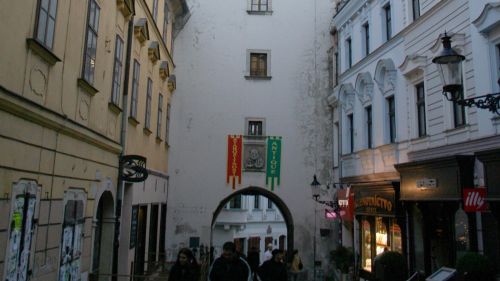 A huge pedestrian zone is around the Michala Gate (Slovakian: Michalská ulica) and makes shopping a great pleasure. 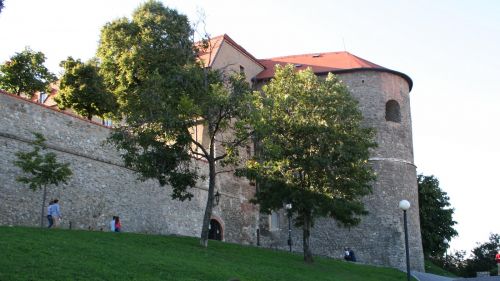 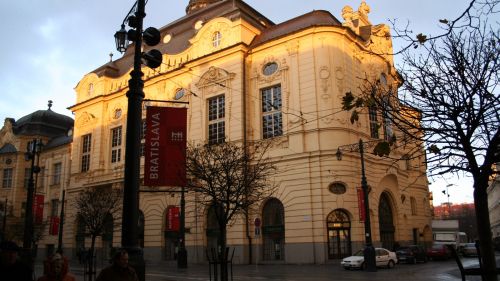 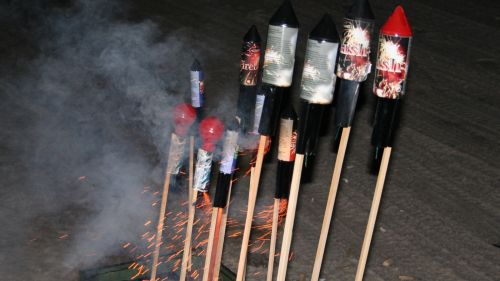