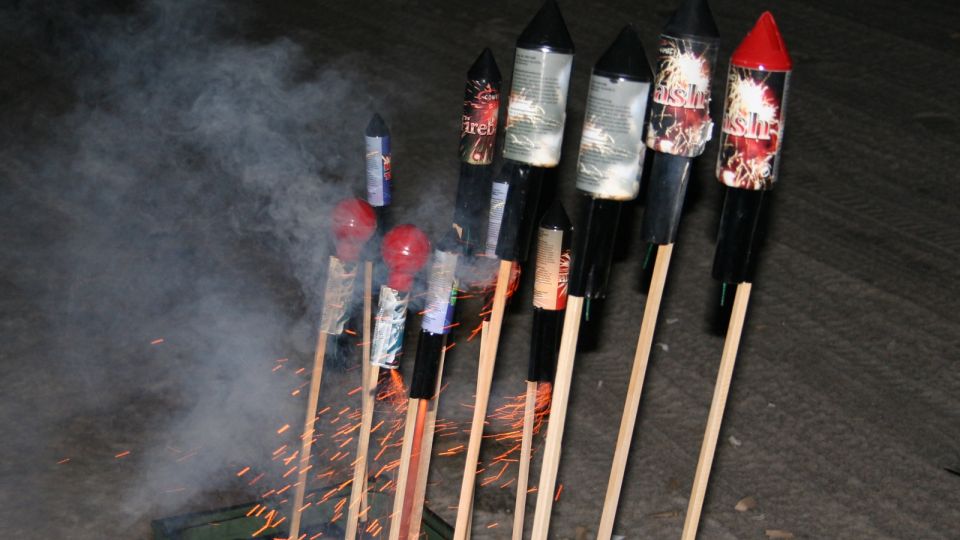 The Slovaks can celebrate, as the inhabitants of Bratislava have often proved. A special highlight every year is New Year's Eve in Bratislava. Not only that, but in many of the city's top clubs, such as Le Club, Primi Michalská, Baroque or Masquerade Club, there are also fully organized parties with the appropriate VIP comfort. Bratislava also has plenty to offer on the road in the night of the new year.

There is a big public celebration in Bratislava always on New Year's Eve at Hauptlatz. There is also an ice rink, numerous market stalls and then at Hviezdoslav Square also a big fireworks display directly over the Danube. At night, live music is offered here on the main square. For many visitors to the city but also for the Slovaks themselves New Year's Eve is a fixture. Often the public places are celebrated until midnight, the fireworks are admired, danced and triggered. This fireworks over the Danube is already a tradition in Bratislava.

Afterwards, many go to the surrounding clubs. Almost every club and pub has organized a party on New Year's Eve in Bratislava. In some places, including the Hviezdoslav Square is started in the afternoon with the program. There are also some entertainment programs for children.

Public transport runs at night throughout. In the evening, buses and trams arrive more frequently to transport people, until the early morning hours, the traffic is then operated. The intervals then increase but also about 15 to 30 minutes depending on the line. Of course you can also drive in Bratislava by taxi or with various driving apps. It should be noted, however, that at peak times quite different costs for a trip could arise.