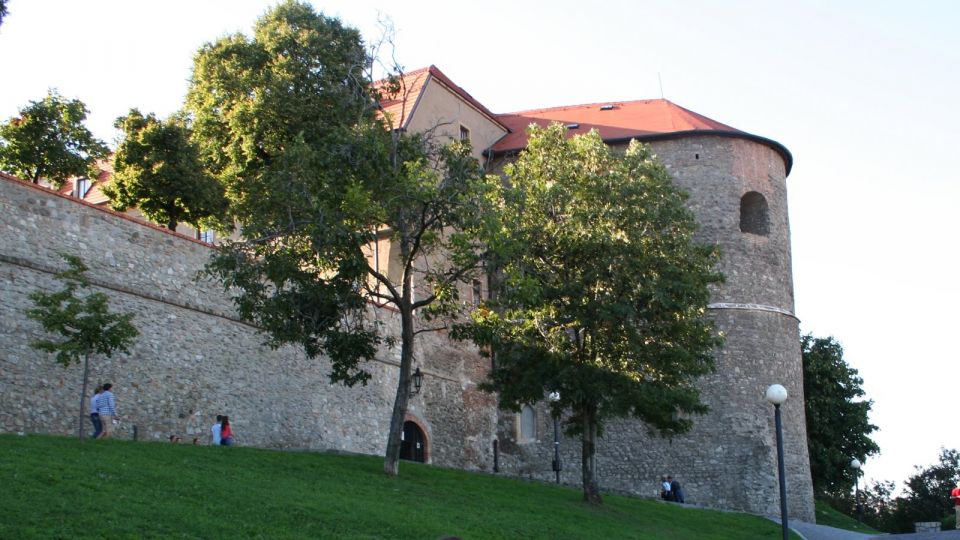 The most visible landmark of Bratislava

In addition to the UFO, the restaurant and viewing area at the southern end of the Danube bridge, Bratislava Castle is the most important vantage point for enjoying a view over the city. The castle also offers this view in different places, so you can change the perspective and experience the whole city of Bratislava.

The Austrian Empress Maria Theresa commissioned the last major reconstruction of the Bratislava Castle. It gradually removed elements from the "Pálffy Castle" and particularly emphasized the residential wing with sumptuous furnishings. The governor Alberta, who married Maria Kristina, a daughter of Empress Maria Theresa, inhabited this residential area together with his wife. Governors Alberta and Maria Kristina began to collect works of art. Incidentally, these works of art today form the basis of a gallery which, with its headquarters in Vienna, is known as »Albertina«.

National Museum in the castle of Bratislava