The long history Vienna can look back on is also to be admired in numerous museums in the capital. Here are a few of them. 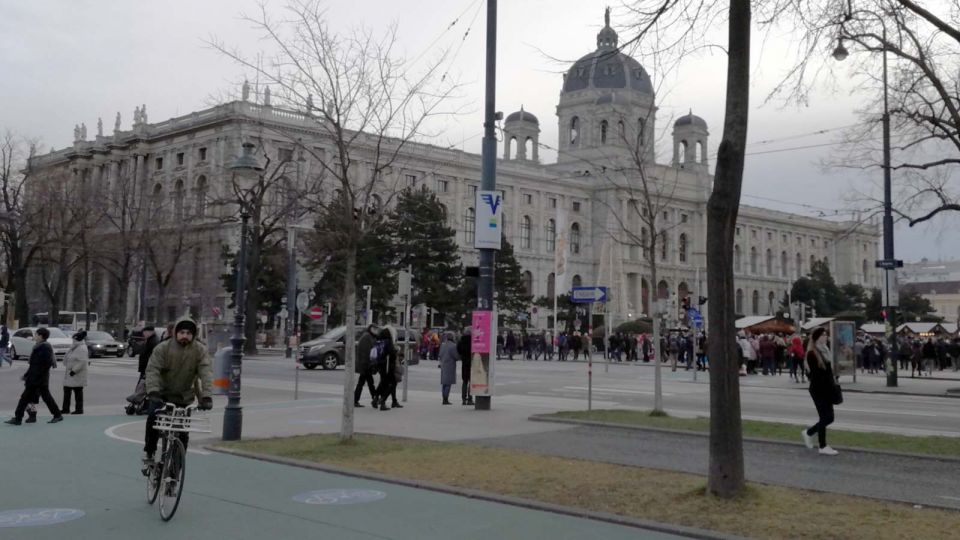 Numerous large and small exhibitions are offered in the hundreds of museums of Vienna every year. The long tradition and history of Vienna as well as world history can be admired and admired. From the tram museum to the museum of world history over the large museums like the natural history museum and the art historical museum, in Vienna much is offered.

Visitors to museums can often visit the exhibitions at very favorable rates or even partially with the Vienna Card. This has to do with the fact that most museums are supported by either the city, the state of Austria or regional public agencies. Some of the museums also benefit from private donors or organizations that fund the operation to a significant degree.

Big and important museums in Vienna

The great museums in Vienna are listed here. This will give you an overview of the offer of museums in Vienna. At the respective museums individual information pages are added, which can be reached by clicking on the links.

The »Albertina« in Vienna is one of the leading museums of art in Austria. The Albertina is open 365 days a year. In 1776 Duke Albert of Saxony-Teschen founded a collection of graphics. The palace and its collection of graphics were nationalized. This happened in 1919 after the First World War and the founding of the first republic in Austria. The aim was to create a museum for pre-Renaissance art to the present day.

The Association for the Promotion of the Musuem is called "Friends of the Albertina". The association supports the museum in fulfilling its tasks. At the center of the tasks of the association is the preservation, research and expansion of the art collection.

In total there are 39 rooms with exhibitions in the Museum of Natural History, which you can visit when visiting the NHM. With a lot of research and science, the Natural History Museum in Vienna is also one of the largest research institutions in Austria outside of universities.

The Leopold Collection is one of the world's most important modern collections in Austria. The couple Rudolf and Elisabeth Leopold have put together more than 5000 exhibits in 5 decades. In 1994, the Leopold Collection was transferred to a foundation with the help of the Austrian National Bank and the Republic of Austria. Today, the Leopold Museum is at home in the Museums Quarter in Vienna. The core of the collection is concentrated on Austrian art in the first half of the 20th century. The Leopold Museum is known above all for the main works of Egon Schiele and Gustav Klimt.

In the meantime, the Leopold Museum has grown and has numerous exhibits of 19th-century art as well as of international artists. By the time the Leopold Museum moved into the Museums Quarter in Vienna in 2001, the family actually lived amidst their artworks. The works brought into the foundation by the family in 1994 had a total value of around 575 million euros.

The Haus der Musik is an interactive museum of sound and music. It offers new and innovative approaches to music. You will experience a unique musical experience very modern. On an area of ​​about 5000 square meters you can deal with music and sound there. On four floors, the music becomes audible and visible in virtual and real rooms for sound. Infotainment, edutainment and entertainment are the leitmotif. These three things are also the principle according to which the House of Music is designed.