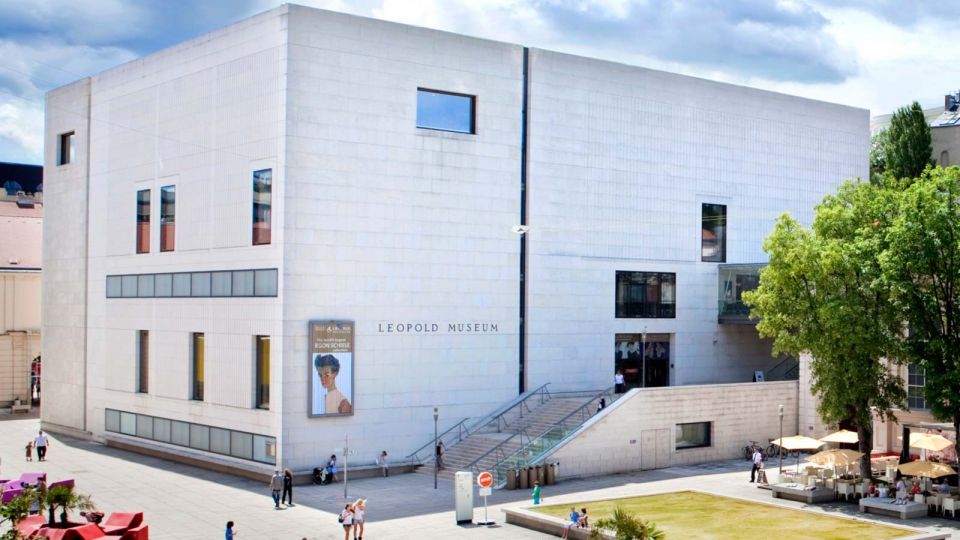 Collections of Art by Egon Schiele and Gustav Klimt

One of the important museums in the city of Vienna is the Leopold Museum. It is located in the Museums Quarter in the city of Vienna in the 7th district. The Leopold Museum also has an exciting architecture. The Leopold Collection is one of the most important collections of Austrian Modernism. More than 5000 images and objects can be seen in this collection. These works were put together by the couple Rudolf and Elisabeth Leopold. It took them 5 decades to collect this huge collection of art.

Egon Schiele: The largest collection in the world

Facts about the Leopold Museum

The collection, which the couple Rudolf and Elisabeth Leopold have put together, can be found since 2001 in the Vienna Leopold Museum. The couple handed over the works as part of a foundation to the new owners. The total value of the approximately 5,000 works is estimated at about 575 million euros.